This event finished on 02 September 2021

Maori came to the Whakatipu basin some 900 years ago, drawn by its natural wonders. A multitude of taonga from moa to tuna (eel) and abundant plant life drew them for seasonal food gathering. They also found abundant pounamu, the greenstone used for weaponry, jewellery and trade.

First came the descendants of Waitahanui, migrating down from Whakatu/Nelson. Then about the 13th Century, Ngati Mamoe moved south from Heretaunga/Hastings.

Ngai Tahu, descendants of Tahu Potiki from northern Hawkes Bay, were the third and final wave of iwi moving into the Whakatipu. They initially favoured a strategy of conquest to dominate the previous two iwi. When this stalled, intermarriage became the way to gain the right to mana whenua – tribal authority – over much of the South Island.

Each migratory wave brought their own place names and narratives to honour their ancestors and their connection to the land, and through these stories they laid claim to the whenua. Local kaumatua Darren Rewi will unravel both the migrations and the resultant narrative layers that lie in the landscape all around us.

Darren’s whakapapa on his mother’s side is Waitaha, Ngati Mamoe and Ngai Tahu and on his father’s side is Ngati Kahungungu from Wairoa and Rongomaiwahine from nearby Mahia. 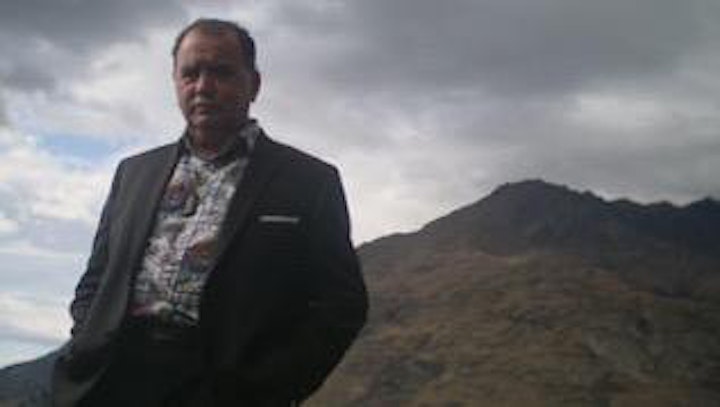 This event is now running on two different dates due to popular demand.

Registration opens on our Eventbrite page in August, to ensure your seat and for contact tracing purposes. Any necessary updates will be notified to registrants and posted on our Facebook page. Please stay home if you feel sick and observe the requirements of whichever alert level we are at. Koha collected at the door will be given to Mana Tahuna Charitable Trust, for the hauora/wellbeing of Maori, Pacifica and vulnerable community members.