Thirty years since the world’s first expedition length adventure race was held in the Southern Alps of New Zealand, sociologist and author Martha Bell will trace the growth of this worldwide endurance phenomenon and its Queenstown roots for Catalyst Trust.

The original Grand Traverse was held in November 1989 and was a media, tourism and sporting spectacular. It spawned a sport that now hosts a World Series, with qualifying races in countries around the world, and New Zealand team Avaya is the world champion.

New Zealanders have dominated racing in various teams over the last three decades, competing in everything from sprint to stage races. Many of our well-known adventure athletes have helped grow the sport at school level and written adventure racing guides for beginners. New Zealand racers are freelance athletes and race directors.

Ms Bell says this many of these athletes and administrators have been Queenstowners, enabled by our freestyle culture of the 1970s, mobile adventure lifestyles of the 1980s and the DIY Kiwi attitude to new technologies of the 1990s.

And, in the very first Raid Gauloises, “The Grand Traverse,” it was the Kiwi racers who subverted the original race rules with their own interpretation of the new sport. So what might the future of adventure racing hold – and what might Queenstowners’ part be? 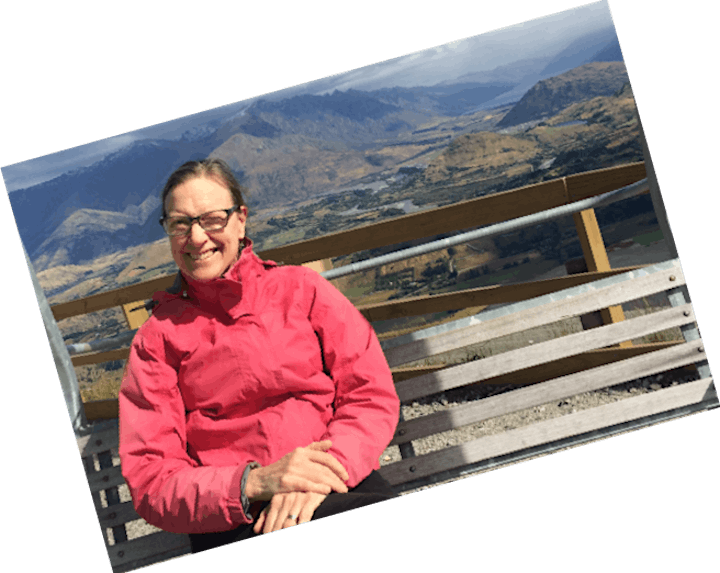