The International Criminal Court (ICC) was born in response to the tragic genocides in both former Yugoslavia and Rwanda, the brutality and rapid escalation of which shocked the world’s collective conscience into action. 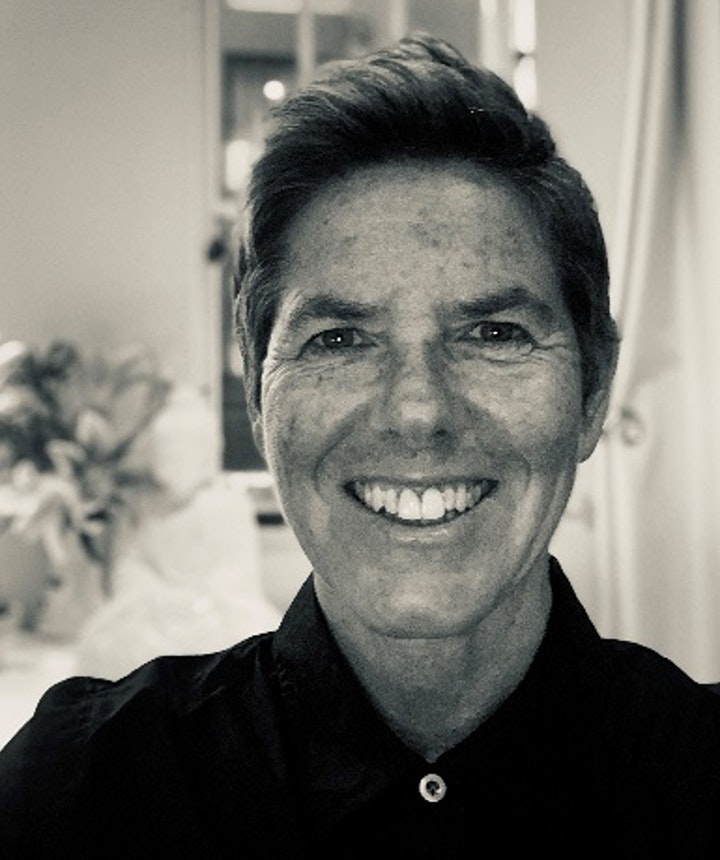 Queenstown woman Brigid Inder was one of those galvanised to create a permanent Court that could prosecute, and in time possibly deter, perpetrators of mass crimes.

She says the ICC’s founding treaty describes its aspirational mandate as “preserving the delicate mosaic of common bonds that unite people and address threats to the security, peace and well-being of humanity for the sake of current and future generations.”

Not an easy task. Continuing conflicts, such as Myanmar, Syria, Israel and Palestine, and Yemen, show we are still stuck in stale paradigms, numbed by old habits, and our new consciousness is not yet fully formed. “We are a world in transition. Collectively, we are between stories.”

Through Catalyst Trust, she will share perspectives on the ICC and of working in armed conflicts in Uganda, the Democratic Republic of the Congo, Sudan, Libya, the Central African Republic and elsewhere. For 15 years, she worked with conflict-affected communities, taking part in peace talks between armed militia groups and governments, developing peace building programmes, and working to reintegrate young women abducted by militia groups and child soldiers back into their communities.

She will also talk about her work with the ICC in prosecuting sexual and gender-based crimes, historically overlooked by international tribunals, and the importance of this international court for humanity as we, slowly, transition towards more harmonious relationships between people, communities and nations.

Recognising the converging crises of conflict and climate change, Brigid will also talk about the global Stop Ecocide campaign, of which she is the co-lead in Aotearoa New Zealand. This aims to make severe and long-term damage and destruction of the environment, ecosystems and species an international crime within the ICC’s scope. “Learning to live harmoniously with the natural environment is part of a global movement of consciousness. We are living in a unique moment in human history.”

Wednesday, December 1, 6 to 7.30 p.m. At The Rees Hotel Queenstown conference room. Registration is required to ensure your seat and for Covid contact tracing purposes. Please bring cash for your koha, which will be split between Victim Support and Wakatipu Reforestation Trust. Masks to be worn, please.