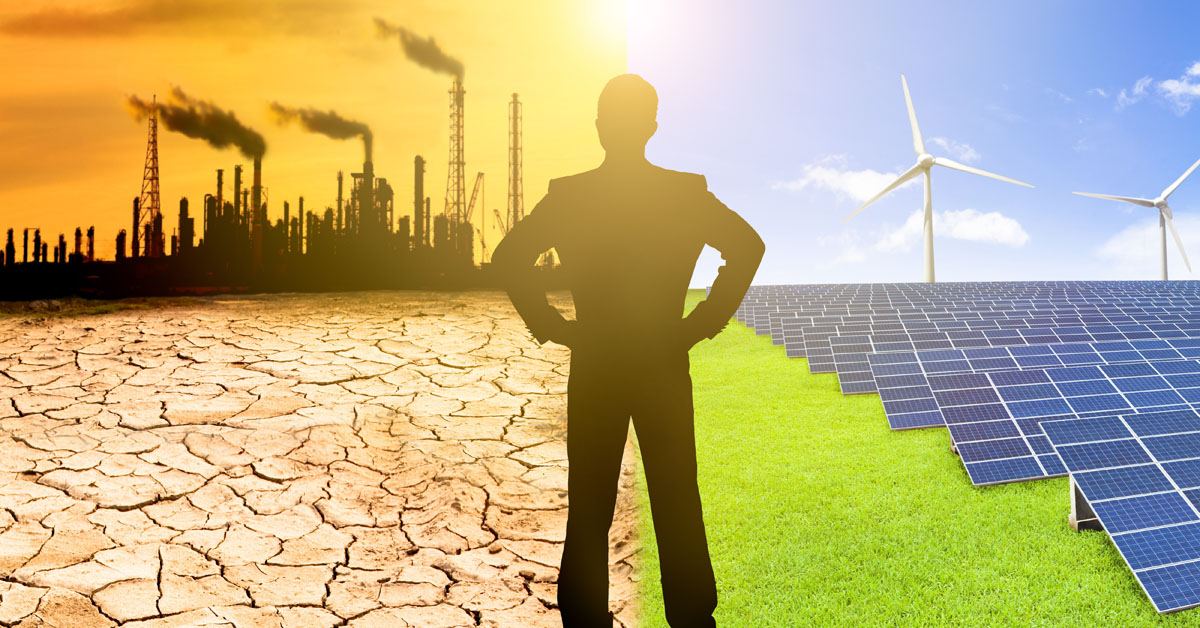 Economist Dr Dennis Wesselbaum, co-organiser of the Australasian Macroeconomics Society conference held in Queenstown at the end of November, stepped away from his conference duties to discuss the economic impacts of climate change with a Catalyst audience.
A variety of economic interactions with climate – ranging from direct physical impacts, such as effects on tourism from increased rainfall in Otago, through to indirect factors such as reduced productivity from a workforce coping with stresses and disruptions from climate change – were considered.

It was explained that there is no “good” climate change scenario, but there are some that are less catastrophic than others. Prompt and significant action would be required to achieve them. Failing would be like entering into something with all the disruptions of a world war, but a permanent war with no peace in sight, and no post-war economic boom to hope for.
The opportunity to minimise climate change damage to the economy, Dr Wesselbaum explained, was for the audience themselves, their choices and behaviour, and their political representatives.