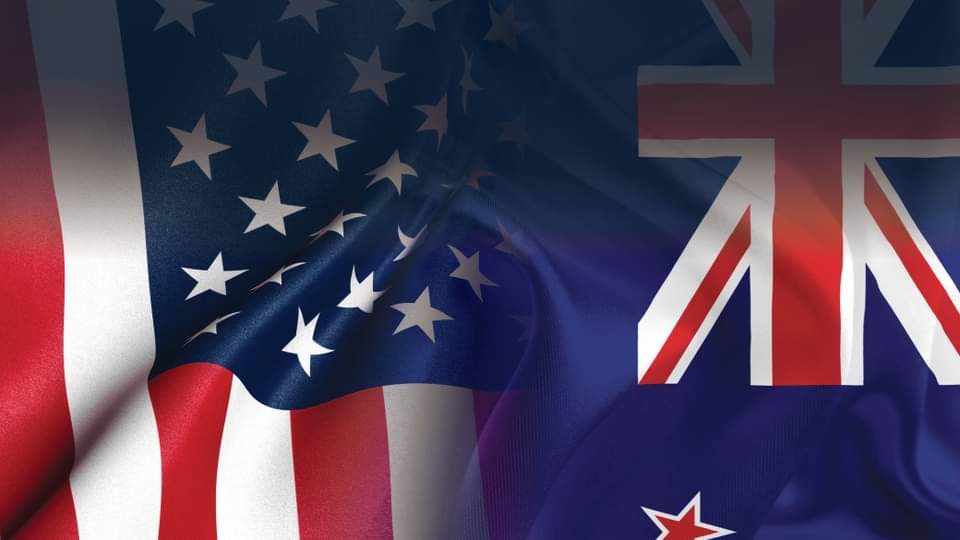 The recent election of President Biden is having a significant impact on the way the US conducts itself in world affairs. Some changes have been explicitly announced, some developments still emerging, and doubtless there will be more to come. Acting US Ambassador to New Zealand and Samoa, Kevin Covert, will lead a public session with a Catalyst audience, to discuss some of these changes, including possible developments to the US-NZ relationship and the foci of the USA in the Indo-Pacific region, and opportunities for international cooperation.
Kevin Covert, a career member of the Senior Foreign Service, is United States Chargé d’affaires (acting Ambassador) for New Zealand. Before arriving in Wellington in August 2019, he served as Chargé in Dushanbe, Tajikistan, Deputy Economic Counselor at the U.S. Embassy in Seoul, and Director for Russia on the National Security Council Staff. Kevin was also Human Rights Officer in Moscow, Energy Officer in Astana, and Director of the Office of Strategic and Performance Planning in Washington. Prior to joining the Department of State in 2005, Kevin managed U.S. foreign assistance projects for more than a decade to help countries of the former Soviet Union transition to a market economy and open society.
This free, public session will be hosted by Catalyst on Wednesday, April 14th, 6pm at The Rees Hotel, Luxury Apartments and Lakeside Residences